Whether they teach privately or at a school, teachers face problems with low-quality instruments that are hard to tune, difficult to get nice sound from, or just plain ugly. At Sixth Generation Violin, we believe that teachers should be able to focus on imparting their musical knowledge to students; and students should enjoy learning! That’s why we have a commitment to provide the highest quality instruments, rentals, setups and service available.

We are excited to offer lessons from our comfortable lesson room! Whether you want to learn violin or viola, guitar, mandolin or cello, there is an excellent teacher for you on our list below. Private lessons are arranged directly with them and may be held in the Saratoga Sound Center lesson room or in another convenient location.

Teachers and luthiers have a symbiotic relationship. Teachers need luthiers to provide excellent service and quality instruments. However, luthiers need teachers too! Teachers play a huge role in advising their students and guiding them to instruments that can help them find their voice. We are happy to offer lesson space for private lessons, and special deals for teachers to thank you when you guide your students to find their perfect instrument or rental at Sixth Generation Strings. 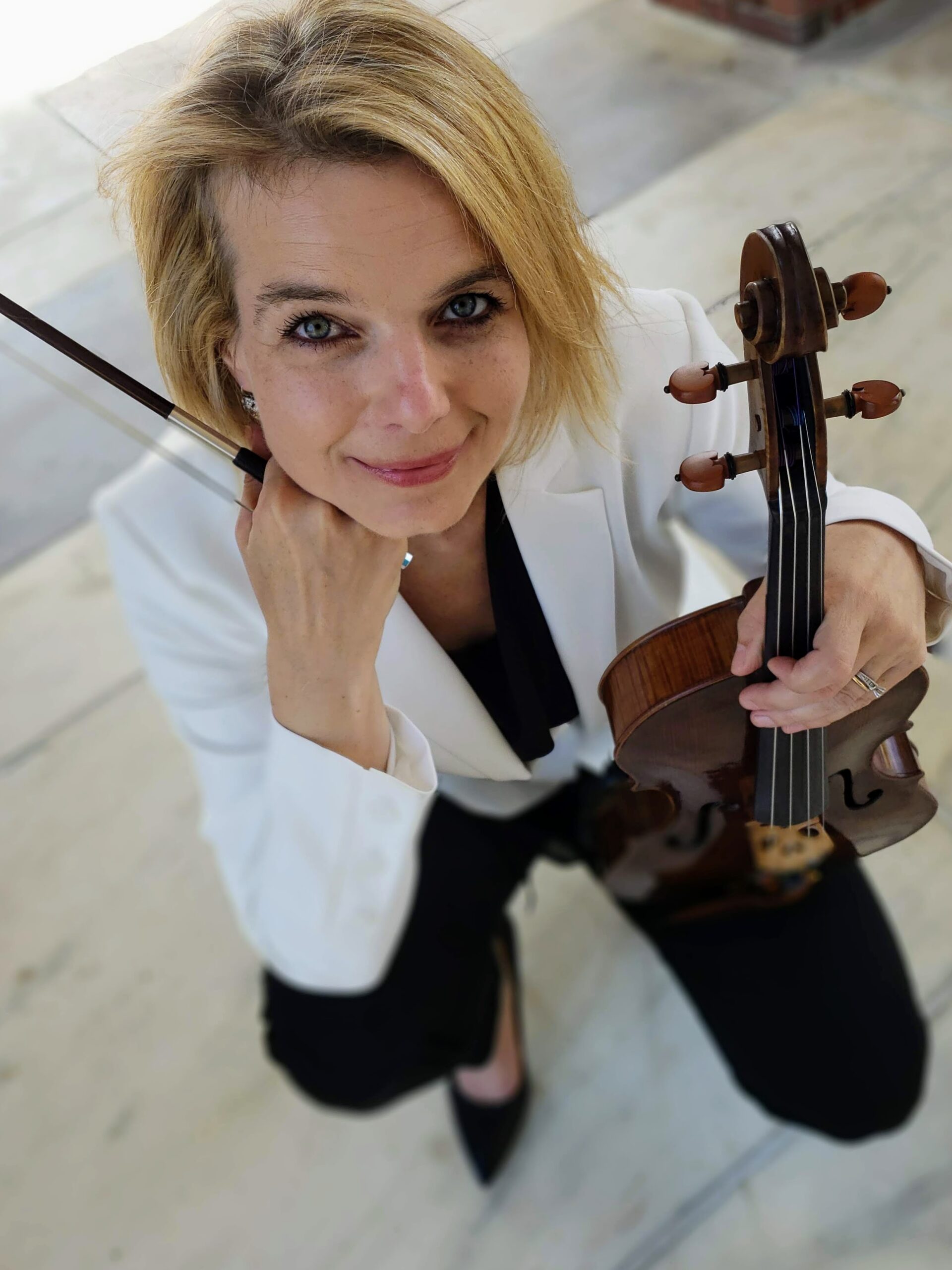 Tania is an innovative string player and educator, who is capable of playing multi styles on the electric violin, acoustic violin and viola in many ways transcends the traditional classical genre. She owns and operates her company “Tania Susi Music” which provides live music and entertainment with either solo or custom built ensembles for live events. Her website, www.taniasusimusic.com reflects her varied musical styles.

Tania received her BM and MM degrees in Viola Performance at Juilliard. Her early career years in NYC were spent freelancing and performing at Barge Music in Brooklyn, the Met Museum of Art, NYU, Lincoln Center, appearing on MTV with Bryan Adams, and performing with the Trans-Siberian Orchestra.

Tania is on currently on the faculty at The College of St. Rose, in Albany, teaching Viola students pursuing Music Education and Music Industry Degrees. Her personality embodies leadership and diplomacy with a kind heart. She has  helped to build music in the local community by doing outreach for Saratoga Performing Arts Center, coaching students at Empire State Youth Orchestra, bringing music to Homeless and Veterans through Community Arts Grants, and performing through BOCES programming in local schools.

For over 150 years, the materials used in our viol

2nd Place Winner in the Playability Competition at

We are excited to announce that our new location i